Skip to content
Installation of Reactors in a brewery

Installation of Reactors in a brewery.

Beforehand, a lot of tests were carried out at the brewery. The aim was to reduce, even to remove, chlorine because of its problems and also UV because of its failure. 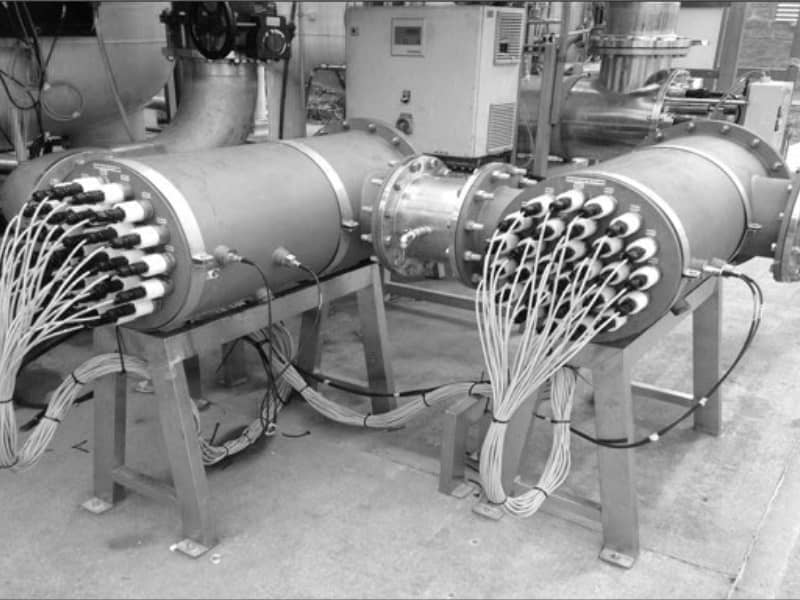 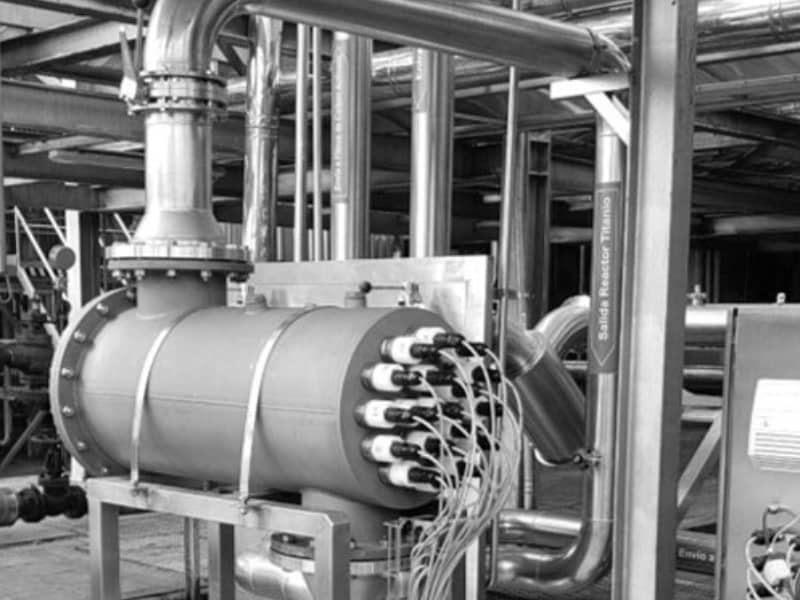 A report of outcomes is available, which states, among other things:

Information about h2o.TITANIUM products, the AOP models installed in the brewery belong to the Industrial Series.